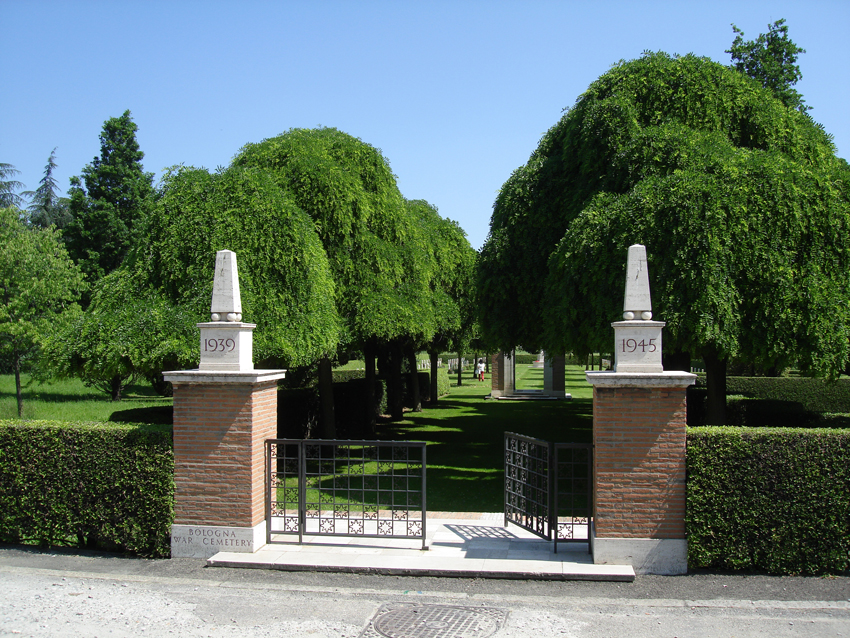 This cemetery was opened as a garrison cemetery in June 1945. Burials were later brought in from the surrounding area. 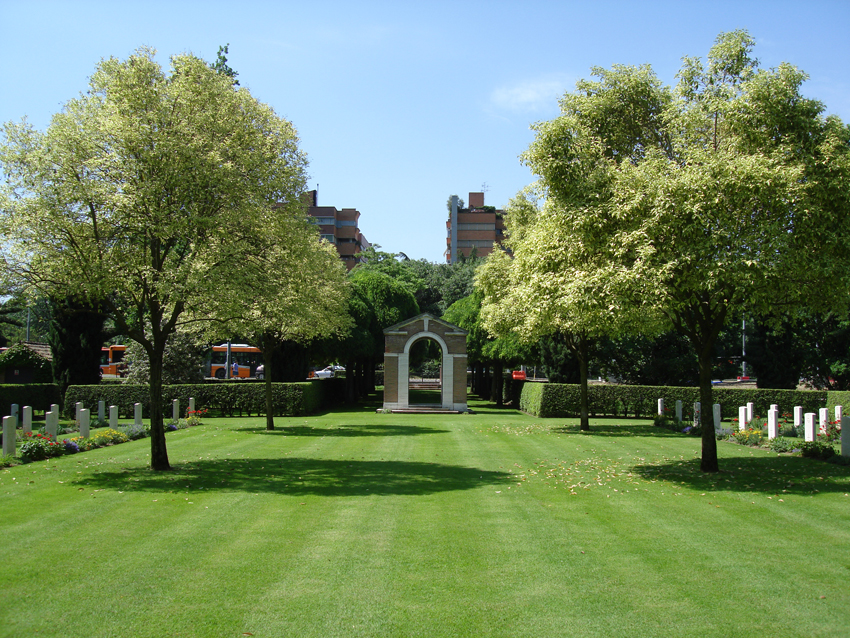 The cemetery lies in the suburb of S.Lazzaro (Bologna), 5 km. south-east of Bologna. It stands on the north side of the SS9, between Imola and Bologna, in via Dozza. 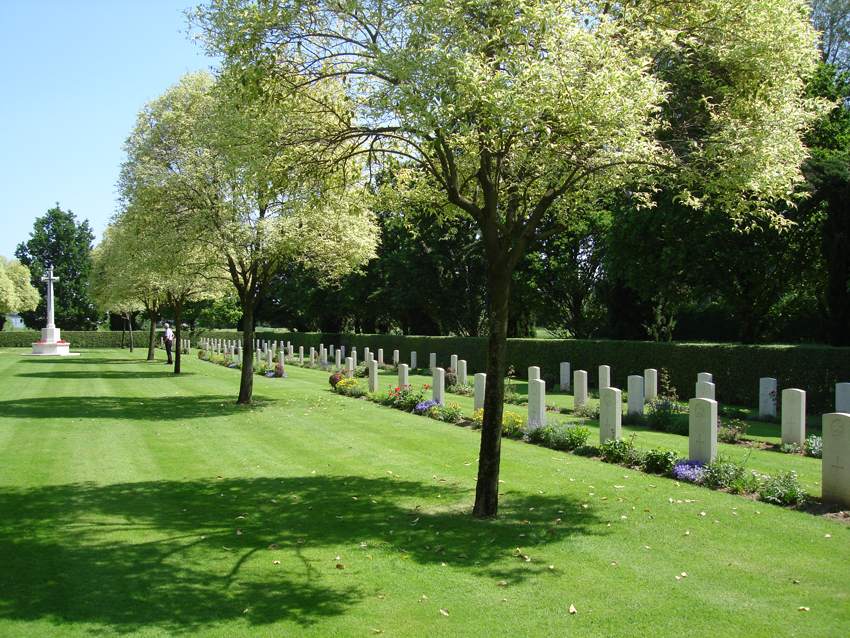